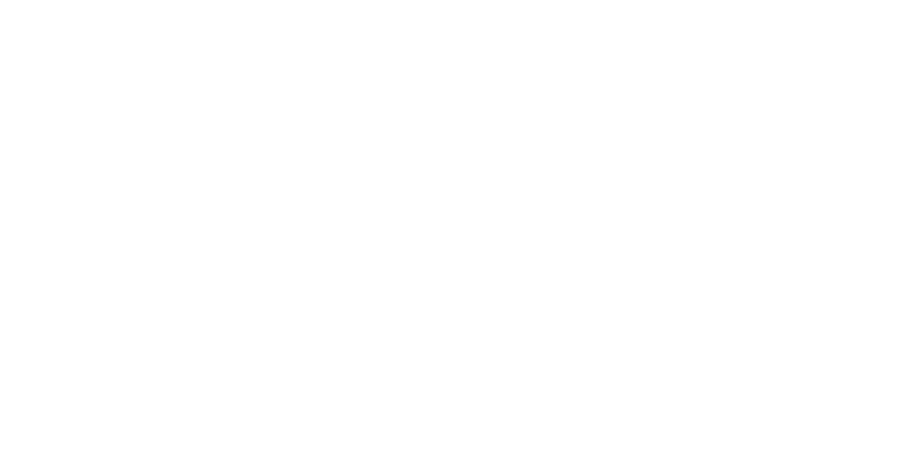 The size of the edtech market — technology in education — is approaching $100 million. This is a fast-growing industry in which technology is used not only in education itself, but also in all related processes, including hiring. Skyeng is a clear example of such an experiment. One year was enough time for this service to double the number of tutors that work with them. But first things first.
How Skyeng used to be: group interviews and scaling difficulties
Skyeng School appeared in 2012. At first it worked as a service for teaching English in Skype, and then it launched it's own Vimbox platform. Now it is the largest online English school in Eastern Europe, with more than 8900 teachers around the world. Last year, the company reached a record for the edtech market and was valued as $ 100 million. The recruitment tasks grew in proportion to the development of the company: if in 2015 the service attracted 20 teachers a month, in 2018 it was already 250-300 people.

For a long time all tutors have been selected remotely: half of them live in different cities in Russia, while others are in Europe, the USA, Australia and other countries. These are mainly people from 25 to 30 who know how to use technology and want to work without being tied to a place. At the same time, there are also teachers from 50 to 60 years old who Skyeng is ready to train in case of technical difficulties.
The teachers were interviewed personally only at the very beginning of the service — the founders themselves selected candidates, inviting up to 10 people per month for cooperation. When more than 20 new tutors began to appear monthly, Skyeng switched to the format of remote group interviews. It was a group call, which gathered about 10-12 candidates. The call was attended by an administrator who helped to enter the platform and sort it out, as well as a methodologist who talked with candidates and assessed their level of English. This format existed for about two years, changing only the structure of the interview (from conversation to presentation).

In the summer of 2018, it became clear that the system needed to be changed. To bring 300 new teachers per month, it took 6, or even 8 group interviews a day. The growth under such scheme could be possible only with the expansion of the methodologists staff. Then in Skyeng decided to try video interviews.
What has changed with the implementation of video interviews: the same staff and increased efficiency 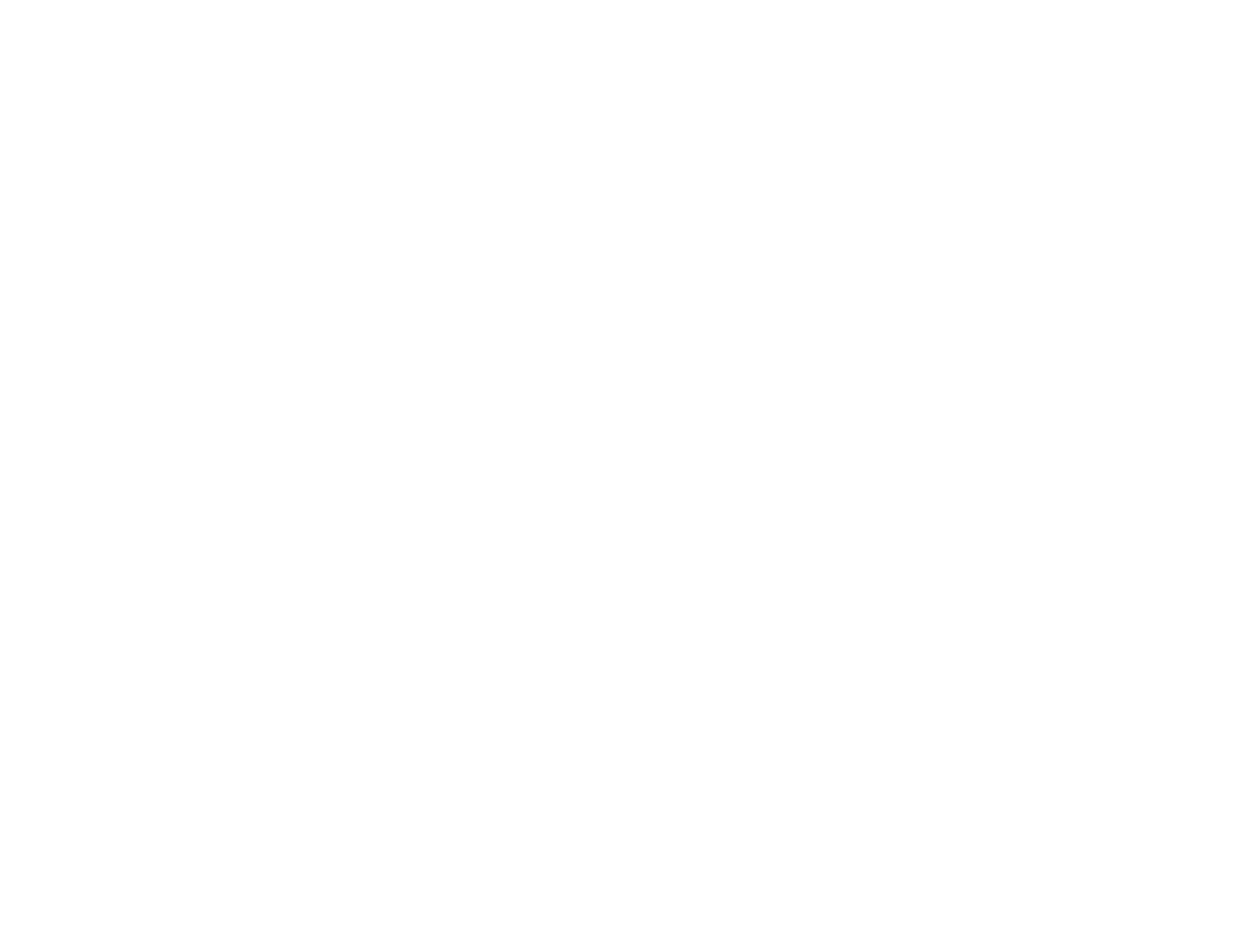 The work of recruiters has remained the same: freelance agents and the company manager are engaged in lead generation (now 5,000-6,000 per month), also online and offline advertising campaigns, for example, at universities, also help in lead generation. Then the process has changed. Now, after registration, the candidate receives a link to a video interview, questions for which were previously set-up by a recruiter. The recruiter also sets-up the time for reading the question and the duration of the answer.

In the video-interview, in addition to standard organizational questions (how old are you? why you want to be a teacher in our school? etc.), the candidate is faced with situational cases. Now Skyeng teaches not only adults, but also children and students, so the candidate can get a description of the situation and the question of how he/she would work with such a specific student.
The videos with the candidate's answers is assessed by the methodologist. The company does not use the screening function of candidates using artificial intelligence — it is important for the company to process each candidate individually. Based on the results of the video interview, the methodologist decides whether Skyeng is ready to begin introductory training with this candidate. The main screening of candidates occurs at the stage of the video interview. Further, the company is already investing time and effort in order to train a person who knows the right language to work with the platform. Only one candidate out of 10 registered in the system becomes a teacher.

In general, Skyeng realized that the success of implementing video interviews depends on the level of training in the company. So, English-speaking users from the USA and Europe reacted to the format positively — in Western countries this is a common way of interviewing. But Russian-speaking users needed help to adapt to an unusual format: they need to be prepared, to know what a video interview is and how to record it, and understand how comfortable it is (for example, you can choose any convenient time for recording).
How to deal with the drop of conversion rate by 3 times and other difficulties
At first, the candidates had difficulties — there were not enough instructions on the new system for Skyeng itself. For example, not everyone knew how to give the application access to the camera, or it turned out that not from all browsers you have access to the system. Thanks to the candidate's feedback, the company studied all the difficulties and issued detailed video instructions for candidates. For complex cases, there is a chat on the landing page for candidates, where you can ask all the questions. And if a person is categorically not ready to record a video interview, they can be assigned a personal interview with a methodologist, although there were few such cases.

It also turned out that not everyone is ready to record a video interview immediately after registration. In the beginning, the conversion rate for switching to video interviews was 3 times less than for participating in a group interview. The fact was that Skyeng gave a link to record a video interview directly on the landing page. Many candidates left immediately after switching to recording. Now the candidate receives a letter where there is a button for recording a video interview. So now they have time to prepare and the conversion rate was restored.
Stay up to date with the latest HR-tech news, subscribe to us in social networks!
TRY IT FOR FREE
We believe that success of every company is its people. VCV has been creating technology to help businesses find and select great talents as fast as possible.